A native Californian, Cissne grew up in a military family that nurtured his interests in creative writing, golf and yoga.

An award-winning poet, his short story publications include American Way and Playboy. Published in 2019, Prudence in Hollywood and Other Stories was acknowledged with a 2020 Independent Press Award. Angel City Singles, his debut novel, was published in 2018. The poetry collection Don’t Be Shy was published in 2015. The Ancient Myth spoken-word album was launched with a reading at the legendary Bodhi Tree bookstore in Los Angeles.

Cissne graduated from The University of Oklahoma School of Journalism and volunteers as a creative life skills mentor in his community. He is a lifetime member of the National Eagle Scout Association. 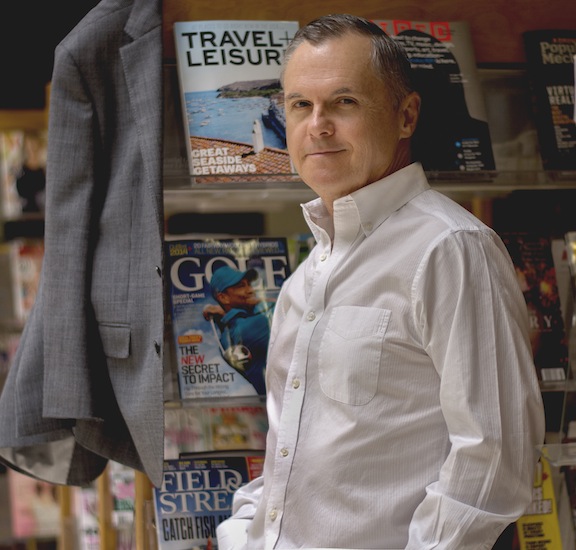