The Horror of Daesh and Life Beneath a Burka 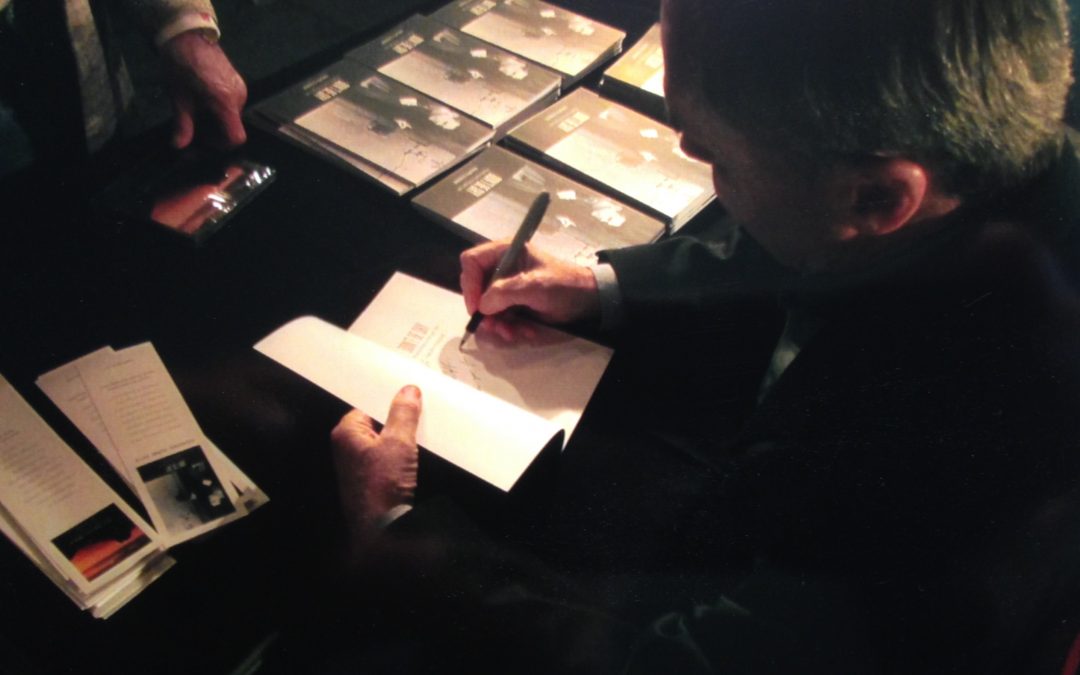 On Friday, November 13 I cruised through OKC traffic to a yoga class observing radio silence and tuned into the rhythms of my breath. In practice I noticed imbalances between my left and right, amused whenever I wobble and wander from my center. In that moment I considered how political operatives on both extremes – and the humorless minions of oppressive PC culture – rush to demonize opposition with warlord zeal. “Fascist, racist, phobic, heartless,” they scream. How inclusive can such words be?

The flow of my yoga concluded with a sweet and transcendent savasana. The teacher gently shared, “Be kind, especially with the tragic events in Paris.” Before I reached the parking lot I heard the breaking news. I fought the overwhelming urge to collapse into myself, to surrender to rage or the incomprehensible horror of Daesh because that is their mission. It is a travesty for politicians or the media to legitimize their reign of terror by calling them ISIL. They are not a state. They are an outcome, a phantasmagoric radical perversion of self-victimized middleclass fundamentalist righteousness. I hurried home and watched the aftermath. Beyond incensed, soon I yield to baser urges and head to Target for Magnum Belgian Chocolate ice cream bars.

My mood shifted dramatically as a wide-body specter floated down the Target aisle like Cousin It from the Addams Family, covered head to toe in a jet-black burka. The only visible evidence of humanity: dark eyes and un-plucked eyebrows. I assumed it was a woman, but it could have been a man with a suicide vest. How could this escape the pimple-faced security guard? I noted my breath, slow and steady, and resisted the urge to laugh in the face of such epic irony. If the vest blows now my death will be instant, but what about the innocent shoppers? Should I take it down? No, I’m being reactive. I am at peace, feeling invincible from my recent influenza vaccination. I move on to the frozen food section.

I live near the neighborhood of my youth, a once Wonder Years world of post-WWII families where free-range children roamed. Today it is an ethnically diverse enclave that includes a windowless mosque 350 yards from my home. I recall the self-reliance of my mother and the cluster of sixth grade girls on Miller Street, how they did not suffer censorship, boyhood hijinks or bullies of any sort. It is impossible to imagine their lives shrouded beneath a burka. The freedom to play golf or practice vinyasa would be impossible, as would the existential joy of sarcasm, Oktoberfest beer or French kissing in public. There is no worthy explanation for terror or submission. There is only the love of freedom and those willing to stand in its defense.