On the Passage of My Brother Frank 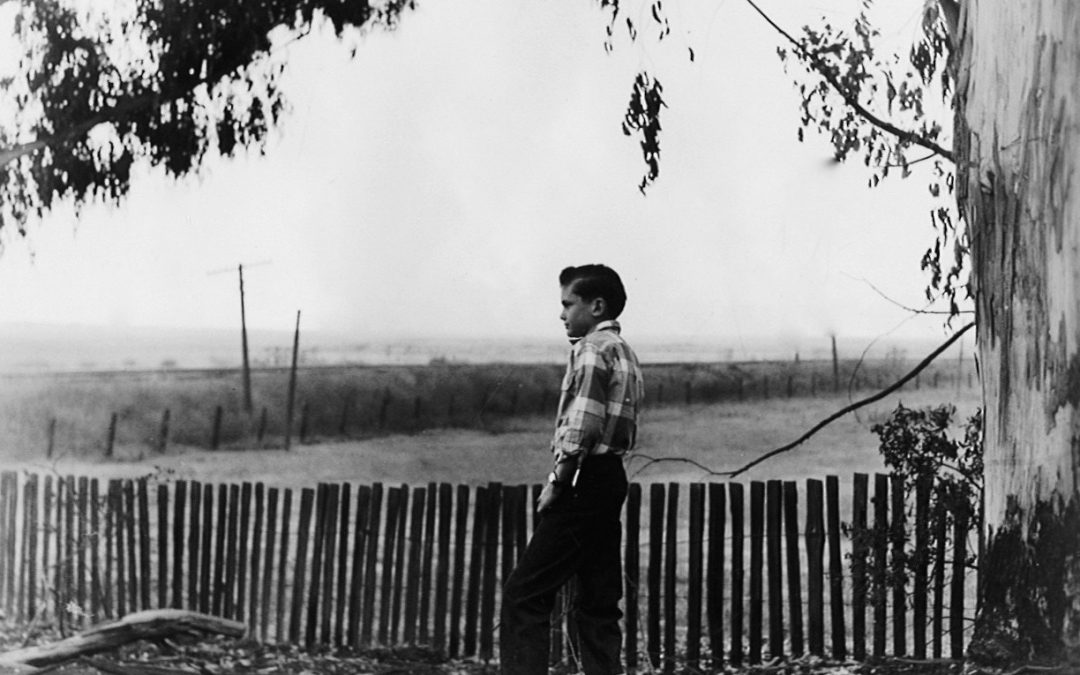 One of the great characters in my life died early Saturday, surrendering to a lengthy battle with bladder cancer at age 76. Frank was staying with our sister Carol so we could look after him. When she called at 7 a.m. I knew his time had passed. An indifferent north wind hurled snow into my face as I crossed her lawn. I walked slowly, taking in each step, knowing Frank was my biggest fan and that I would never hear his praise or see his smiling face again.

At the VA Hospital last week Frank’s chin rested on his frail chest as I guided the wheelchair down the crowded hallways. “Brother, you finally have it made,” I joked. “You have a chauffeur and a valet.” He nodded agreement. “You have to count your blessings,” he murmured. “When you look around at the shape of these vets.” There is great need, and the waiting rooms are often filled, but I never heard Frank complain. Caregivers stopped and greeted him, surely moved by his unyielding optimism over the last two years. He always believed he would make it and that his prayers would be answered.

Our father named Frank after his father, an honored captain with the Oklahoma City Police Department. A member of the inaugural class of Northwest Classen High School, Frank set the track record for the mile run and competed in countless running events throughout his life. He served in the United States Air Force stationed in Libya and Turkey. In 1964 he began his health and fitness career with Ray and Clare Stern in Oakland, California. Frank went on to work as director of sales and promotion for Presidents – First Lady Health Clubs, owned and operated clubs then entered the real estate business in Dallas.

A native Texan born to think big – he would gladly tell you all about it – Frank had made his fortune and lost it many years ago. On his fortieth birthday I presented a copy of an iconic childhood photo with the note: “My birthday wish is that you may face your future with the faithful vision of a youth who has faced few obstacles, tempered with the wisdom of a man who has overcome many.” And that is how he lived his imperfect and memorable life.

There is much to do when someone leaves this world. I helped the attendant load the gurney. As he wheeled Frank’s body down the driveway I stood in the cold and embraced the moment. Shielded from the wind the snowflakes fell softly against my face. I thought about how when Frank phoned he would always say, “Ralph, this is your brother.” As if I would ever forget the sound of his voice.