Motherhood and the Ecstasy of Being 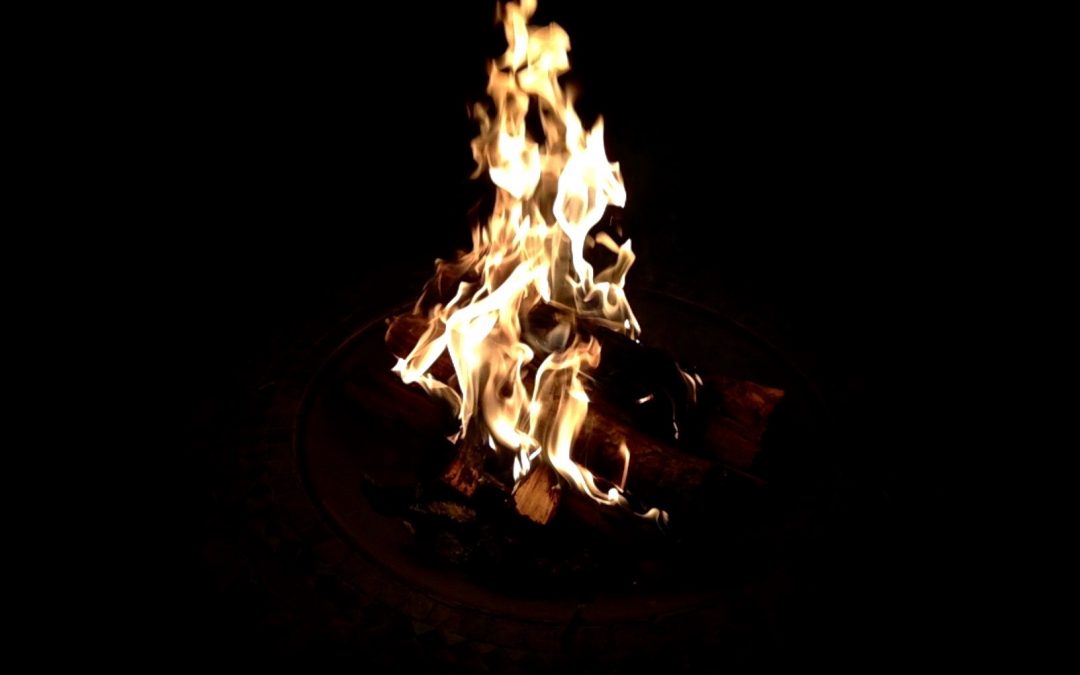 Two mothers gave me the life I know. The mother who birthed me taught the value of strength and the power of forgiveness. My spiritual mother, aunt Joan, taught me to live in the moment and to honor the divine feminine. The confluence of these two wise women opened my heart and mind to a universe of possibilities. One mother took care of business, introduced me to golf and the wonder of a story well told. Another presented the gifts of yoga and meditation. She cautioned that happiness is a fool’s paradise, that the path to enlightenment is paved with moments of clarity.

My older brother Frank adored our two mothers. To honor his passing I built a ritual fire upon which I carefully placed his photographs, cherished cards and letters. Frank lived a full life and knew many loves. What photographs I had not culled for his children were placed into the flames. Since my days in Scouting I have eagerly surrendered to the transformational beauty of fire. Symbolism aside, I have always found peace in the process. I thought of my mother busy working and doing, tending her garden then resting in the shade with a tall glass of sweet tea. My aunt Joan simply being and gifting me with books – to the zeal of my adolescent inquiries she would say, “When you gaze into a mirror your prophet is likely looking back.”

Last week at an event with a yoga teacher friend I encountered the magic of a gifted thirteen year-old. “What is it,” I asked at the apex of our exchange, “that you and your friends value most?” She grinned, “Well, I’m sure that is a trick question.” I assured her that it was. “Don’t waste time,” I said. “Be confident. Know yourself. And be kind. That is the beginning and the end of everything.” After the event she began folding chairs and I jumped in to help. Days later her father shared how his daughter enjoyed our conversation. “She said you were like the universe,” he mused. I paused to let that be for a moment. I thought of my two mothers, my brothers and all the loves that I have known. The gift of the living, of those who remain, is to tend the flames of sacrifice and to pass the torch along to those willing to embrace the ecstasy of being.