Precious Moments and the Gifts of Fatherhood 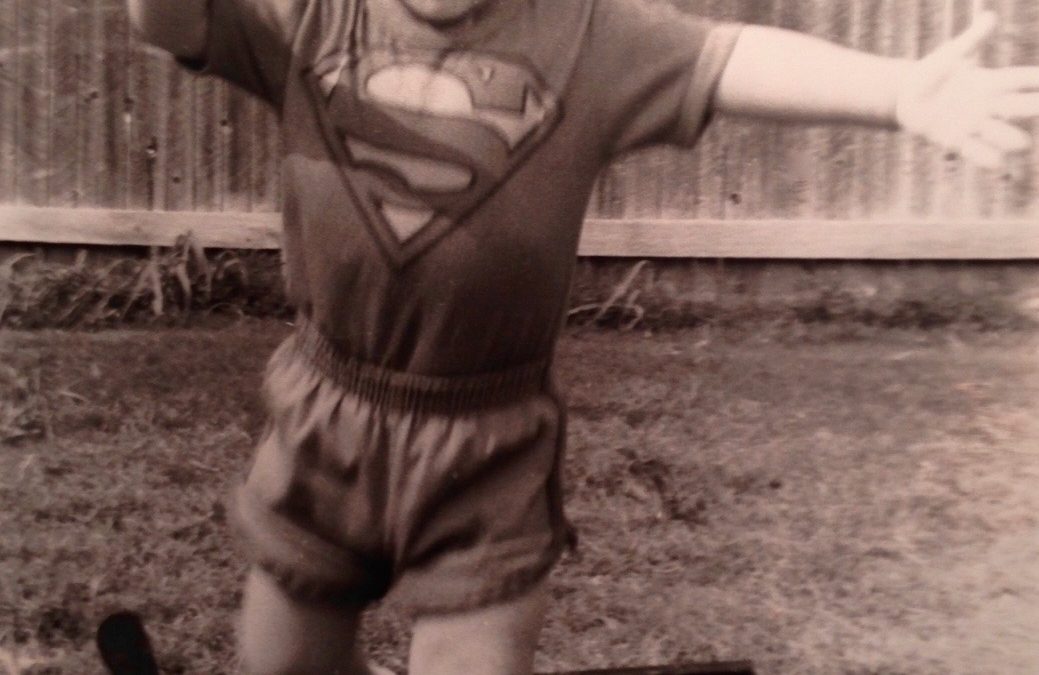 I showed my nine-year-old granddaughter a photograph of a plate of artful Christmas cookies. “I did not eat one,” I confessed. “Can you believe that?” She looked skeptical. “No,” she said. “You probably ate them all.” I laughed. She knows me too well, but in that case I had exercised dietary restraint. In her room there’s a precious wide-eyed photograph of her at age two staring into the camera. “Who took this?” I asked. She smiled. “Probably you.” We hugged and I said, “Someday you’ll be grateful I took these photographs.” She has a baby sister now and I have a new subject.

When my son was small I photographed many precious moments. Shortly before his second birthday we were in the backyard chipping golf balls. He mimicked my technique and chipped away with a wooden-shafted club I had cut down. A moment arose. I grabbed the camera and focused. When he saw what I was doing he dropped the club and rushed me with open arms. The photo blurred, but the look of joy on his face was undeniable. Soon after that, regrettably, his mother and I divorced. Like his daughter, my son would tire of my shutterbug inclinations. The old wooden club holds a special perch in his man cave, though. His mother saved it for him.

My son has grown to be a good man and a great father. As the Christmas holiday approached, I asked what he thought about his eldest daughter and the gifts of fatherhood. “She is the person I love most in this world. I love to hear what she’s thinking and has to say. It’s the most rewarding experience of my life.” I nodded, acknowledging how well a picture tells a story and shared, “Now you know how I have always felt about you.”